The 21-year-old male was “a completely average young Hungarian” who identified as an Islamist, Janos Hajdu, head of the counterterror police (TEK), told reporters.

The man, a university student in Budapest, communicated on websites containing “explicit jihadist propaganda” linked to the Islamic State about how to carry out attacks, said Hajdu.

“He committed to making a pipe-bomb and using it at a mass event, in Budapest or elsewhere in Hungary … in the near future,” said Hajdu.

The man had also discussed driving a car into a large group of people, said Hajdu, without elaborating.

The suspect was arrested by TEK in Kecskemet 90 kilometres (56 miles) south of Budapest on Tuesday. Earlier Wednesday, a Hungarian court ordered the suspect held in custody.

According to the Magyar Nemzet daily newspaper, the suspect’s main target was the Puskas Arena in Budapest, one of 11 venues for the Euro 2020 football tournament that begins June 11.

Bettina Bagoly, spokesperson for the Budapest Prosecutor’s Office that issued the arrest warrant for the suspect, would not confirm to AFP that the stadium was a target. 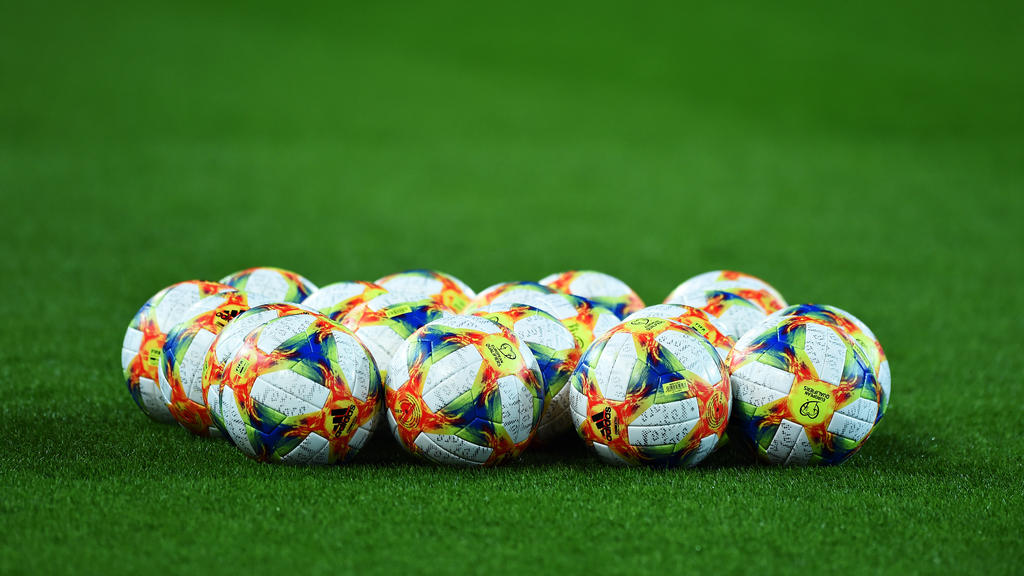