Two Sweden players have tested positive for Covid-19, complicating selection decisions ahead of their Euro 2020 opener against Spain next week, the team announced Tuesday.

Dejan Kulusevski, who plays for Italian club Juventus, “will not be available for the game against Spain, as it appears today,” Andersson told a press conference on Tuesday afternoon.

On Monday Sweden are due to face Group E rivals Spain, who find themselves in a similar situation following the withdrawal of team captain Sergio Busquets after he too tested positive for the virus.

“We won’t bring in anyone else to replace Dejan,” Andersson said, adding that he hoped that Kulusevski would be back soon.

The announcements come as Sweden reel from the loss of Zlatan Ibrahimovic, who had to cancel his much-touted return to a major international tournament with his country due to a knee injury in mid-May.

Valentin said they believed Kulusevski had contracted the virus at some point during the three days off the players were given after returning from friendly games against Armenia and Finland, both won by Sweden.

He said the player had not really been in contact with other players during the last few days and that there was “a good chance he hadn’t infected anyone else.”

But only hours later, Valentin confirmed that a second player had tested positive.

“When all the tests arrived we saw that Mattias Svanberg had gotten a positive test. Mattias won’t train with the team and is not being isolated at the hotel,” Valentin said in a statement, adding that the test would be re-analysed.

The team said they would follow the guidance of Swedish health authorities of waiting at least seven days, of which two needed to be symptom free, before allowing Kulusevski to return to his teammates.

Unlike their Spanish opponents, the Swedish team will not be vaccinated, with the team doctor saying it was both not efficient since it takes weeks for the vaccine to become effective and that it would be “morally dubious.”

After Spain, Sweden is set to face Slovakia on June 18 and Poland on June 23 in Group E.

Before Spain and Sweden, the Netherlands also had to leave out goalkeeper Jasper Cillessen, who tested positive for Covid-19 last week. 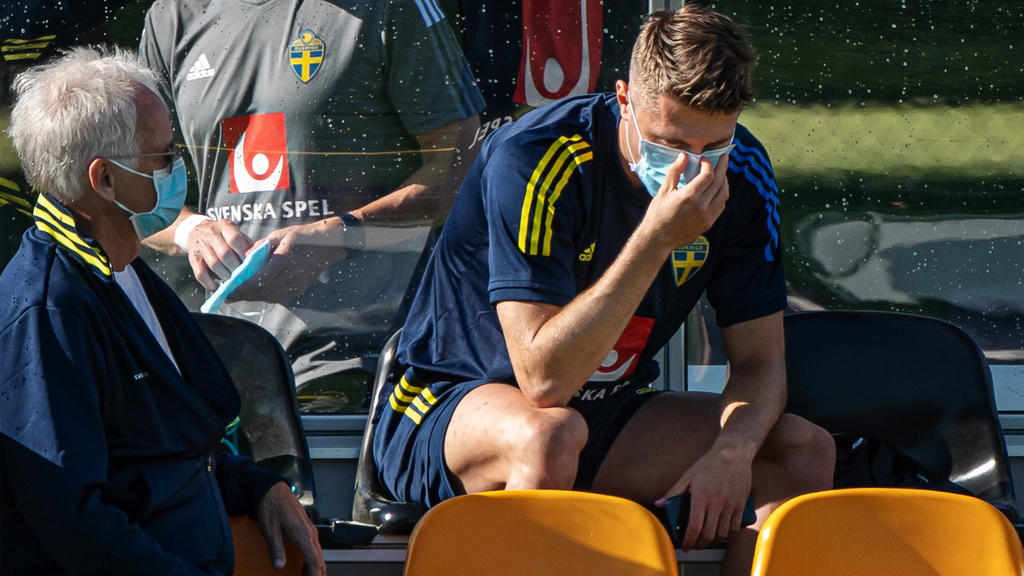