Lorenzo Pellegrini on Thursday joined Italy’s injury list on the eve of their Euro 2020 opener against Turkey, the Italian Football Federation (FIGC) confirmed.

Italy have submitted a request to UEFA to bring in Fiorentina’s Gaetano Castrovilli in their 26-man squad after Roma midfielder Pellegrini pulled up with a muscular problem in training midweek.

“Subject to diagnostic tests this morning, (Pellegrini) will still remain in the national team that will move to Rome this morning,” the FIGC said.

“As a precaution and awaiting feedback from UEFA, midfielder Gaetano Castrovilli will join the group in Rome.”

Roberto Mancini’s side kick-off the Euro with a Group A match against Turkey at the Stadio Olimpico on Friday.

Italy’s midfield also looks set to be without Marco Verratti, with Stefano Sensi also a doubt for Friday’s opener.

Verratti has returned to training after suffering knee ligament damage last month with his club Paris Saint-Germain, but is not expected to line up for Italy before their second match against Switzerland on June 16 or Wales four days later.

Sensi suffered a thigh muscle problem on the final day of the season playing for Serie A champions Inter Milan. 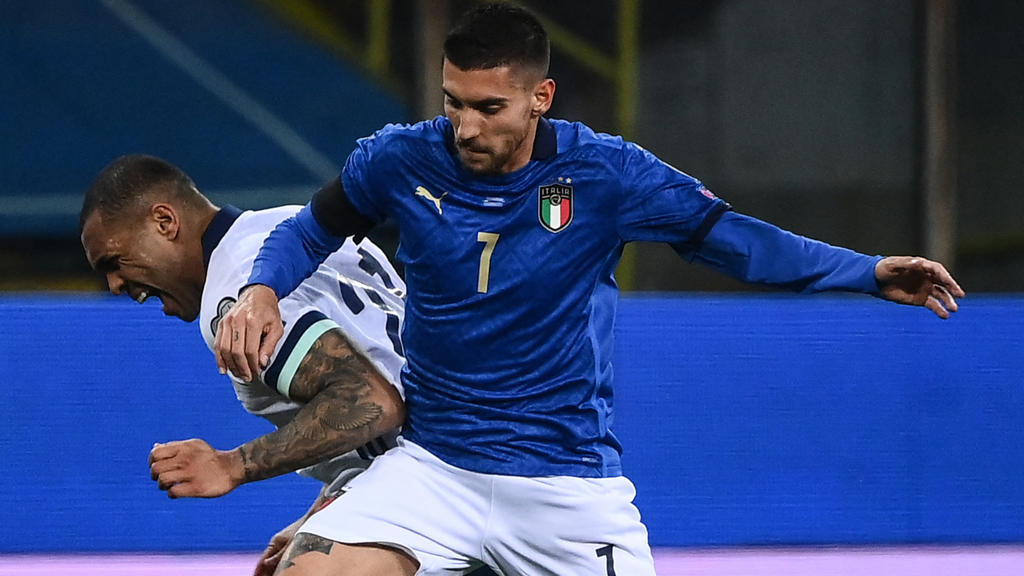