Scotland’s return to the major tournament stage may be off to a slow start, but a visit to Wembley to face England offers Steve Clarke’s men the chance to writes themselves into folklore for generations to come.

A 2-0 defeat by the Czech Republic at Hampden on Monday leaves Scotland realistically needing to avoid defeat against the Three Lions to maintain hopes of making it out of the group stage for the first time.

On paper there appears a gulf in class for Clarke’s side to bridge against the side ranked fourth in the world, who harbour ambitions of conquering Europe for the first time.

But no game means more to Scotland than beating the old enemy.

The Scottish sides of 1967 and 1977 are still fondly remembered for victories at Wembley in the old British Home Championship.

Doing so at their first major tournament for 23 years would make the Scottish players legends back home.

“The English media would have you believe the gap is humongous,” said Aston Villa midfielder John McGinn on Wednesday. “It’s up to us on Friday to prove that wrong.”

McGinn is one of a batch of proven Premier League players in Clarke’s squad that have helped guide Scotland back from the wilderness in international football.

Andy Robertson has won the Champions League and Premier League at Liverpool, Scott McTominay has established himself as a regular at Manchester United and there are hopes Arsenal’s Kieran Tierney could be fit to return from injury.

In total 14 of the 26-man Scotland squad ply their trade in England.

Rather than be starstruck by their more illustrious opponents, McGinn believes many of the Scottish team have already proven they can go toe-to-toe with the best England has to offer.

“We compete against the majority of these guys week in, week out and we seem to hold our own,” added the 26-year-old.

“We know if we play to our capabilities we’ll give England a lot of problems.”

If Scotland are to pull off the upset of the tournament so far, Clarke has a number of big decisions to make.

Tierney’s return would be a huge boost as his presence on the left side of a back three was badly missed with and without the ball against the Czechs.

Despite never starting a previous international, there is also a clamour for Chelsea’s Billy Gilmour and Nathan Patterson of Rangers to be thrown in at the deep end after impressing in pre-tournament friendlies.

Southampton’s Che Adams is almost certain to start up front after being surprisingly left on the bench for the opening game.

Clarke is another of the Scottish contingent to have made his name in England, firstly as a player and then a coach at Chelsea as part of Jose Mourinho’s backroom staff.

Never one to get too high in victory, or low in defeat, the 57-year-old has dismissed the reaction to losing to the Czechs as unnecessary “doom and gloom”.

“You have to look only forward, there is no point looking back and thinking ‘If only this, if only that’. We move on,” he said.

“We said before the tournament we need to get the points to get out the group, we’ve still got a chance to do that.”

Getting out the group via victory at Wembley would be the sweetest way for Scotland. 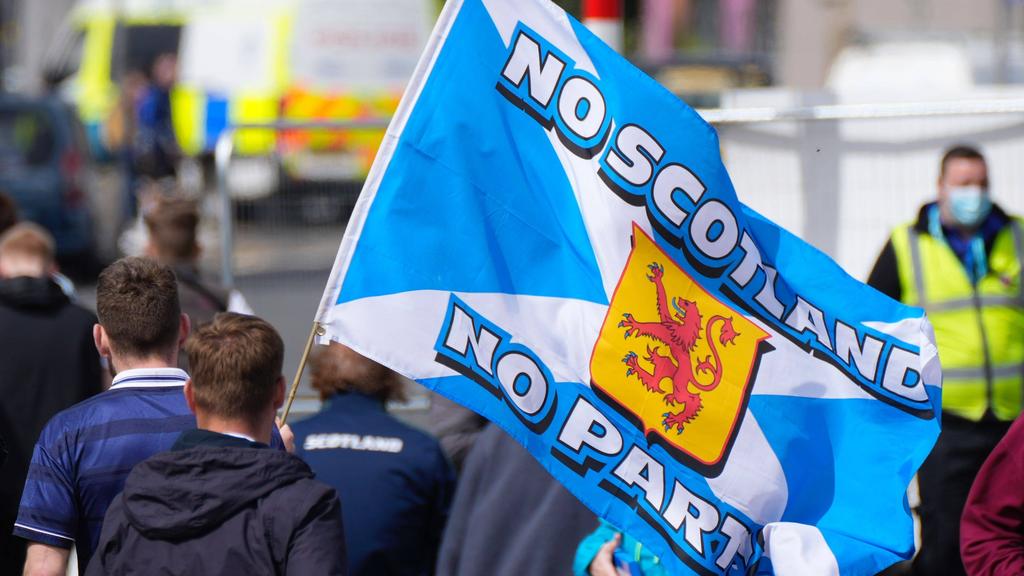