England manager Gareth Southgate accepted responsibility for his side’s failure to see off Scotland as a much-anticipated clash at Wembley on Friday fizzled out into a 0-0 draw.

The Three Lions remain well on course for a place in the last 16 of Euro 2020, but will need to improve markedly if they are to live up to their billing as one of the pre-tournament favourites.

“I think it was a frustrating night, we know we can play better,” Southgate told ITV.

“The whole team can look at ourselves, that starts with me, we’ve got to be better. We didn’t do enough to win the game tonight.

“Not enough attempts on goal. We have to go away and look at that.”

Southgate made the brave call to replace captain Harry Kane with 15 minutes remaining and England chasing a winner.

His replacement Marcus Rashford struggled to make an impact either as Scotland comfortably held out for their first point at a European Championship for 25 years.

“We needed more runs in behind,” Southgate added on his decision to substitute Kane.

“I felt Marcus Rashford would give us that energy. We have to make these decisions based on what we see.”

England now need to beat the Czech Republic on Tuesday to secure top spot in Group D, but have likely already done enough to reach the knockout phase with four points from their opening two games. 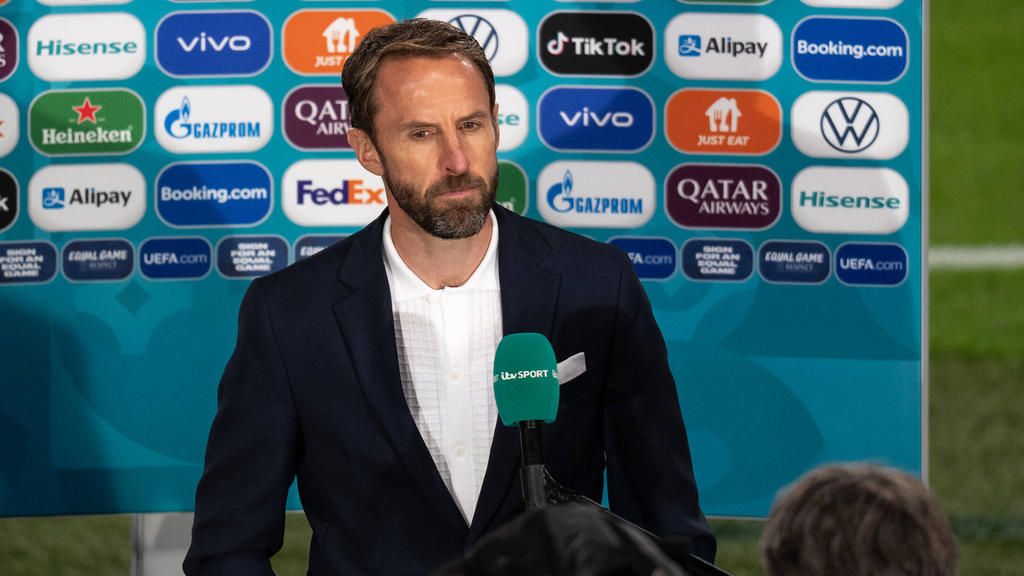