Slovakia look back at 2014 win over Spain

Slovakia coach Stefan Tarkovic said Marek Hamsik might play as a striker for Wednesday’s game against Spain at Euro 2020, mirroring a game won by Slovakia seven years ago.

“We have been getting ready for Spain for four days and there are several options,” said Tarkovic, who is yet to work out his ideal attack after Slovakia’s 2-1 win over Poland and a 1-0 loss to Sweden.

In 2014, Slovakia, with Hamsik as a lone striker stunned Spain 2-1 in Bratislava and eventually secured a place at Euro 2016, where they advanced to the last-16 phase.

A similar scenario beckons in Seville, but both Hamsik and Tarkovic know they are facing a mammoth task.

Slovakia are second in Group E on three points, a point ahead of Spain who have so far been held to a goalless draw by Sweden and a 1-1 draw by Poland.

“All the teams can advance, it’s wide open,” said Hamsik, the Slovakia skipper and the team’s biggest star.

“We’re going to fight for a good result. But it will be really tough, because we are facing a great team with great players,” added the 33-year-old playmaker.

“On the other hand, the Swedes and the Poles have shown us how to stand up to the task.”

Tarkovic will be without injured striker Ivan Schranz and defender Denis Vavro, who has tested positive for Covid-19.

“The quality of Spain is immense, and the two games in which they had problems scoring do not change anything about that,” said the 48-year-old Tarkovic, who was an assistant coach in 2014.

“We will need a heroic performance… We will need a good transition to attack, we’ll need to stay on the ball, get into dangerous situations and score.

“Our mental advantage is that they are under pressure because they have to score. But we’ll need a bit of luck.”

Slovakia were lucky enough in that 2014 game, and Hamsik said there were lessons to be learned before Wednesday’s rematch.

“Seven years have passed since then, but we can learn from the game by being compact and defending well,” he said before waving aside a question concerning his role on Wednesday.

“It’s up to the coach. I’m ready to go up there and play and give it my best.”

Slovakia look back at 2014 win over Spain 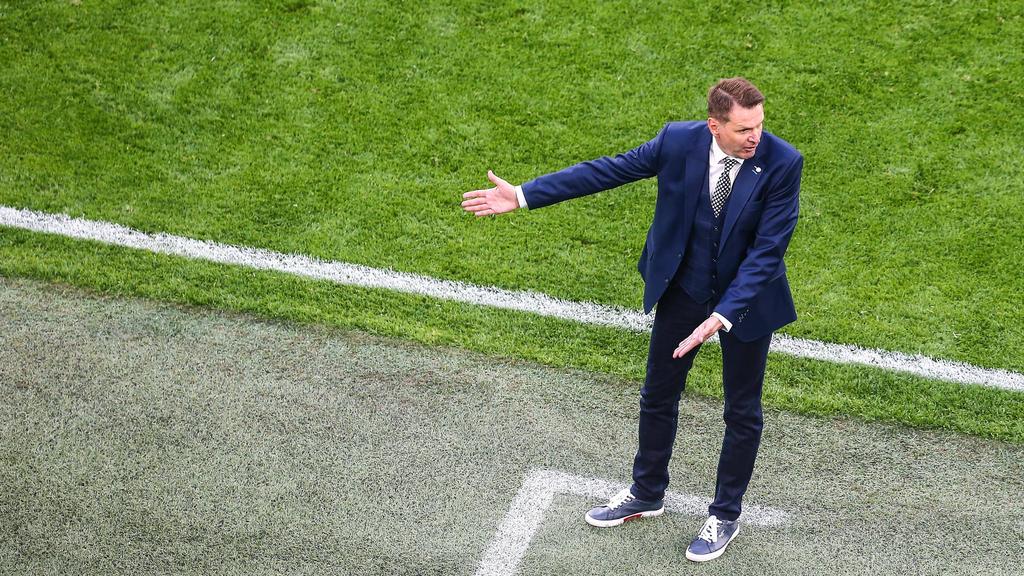