Bale proud of Wales ‘kicking and screaming’ despite Danish thrashing

Wales captain Gareth Bale said he was still proud of his side after a 4-0 thrashing by Denmark in the last 16 of Euro 2020, but refused to answer questions over his future.

Bale, whose one-year loan spell at Tottenham from Real Madrid has come to an end, said after the Premier League season finished he would reveal his plans for the future after the European Championship otherwise it would cause “chaos”.

That sparked rumours the 31-year-old could retire.

When asked if he had played his last game for his country, Bale stormed off from an interview with the BBC without replying.

On the field, Robert Page’s men had no answer to an inspired Denmark side, who are gaining momentum after a distressing start to their tournament when Christian Eriksen suffered a cardiac arrest against Finland.

Two goals from Kasper Dolberg and late strikes by Joakim Maehle and Martin Braithwaite inflicted Wales’ heaviest ever defeat at a Euro.

Harry Wilson was also sent off as the Welsh players lost their heads late on.

“The boys are frustrated and angry, but I’d rather we go out like that kicking and screaming than laying off and doing nothing,” said Bale, who himself was booked for sarcastically applauding the referee.

“We’ve missed an opportunity but one thing we can’t fault is the effort the boys showed. I’m still so proud of them.”

Bale proud of Wales ‘kicking and screaming’ despite Danish thrashing 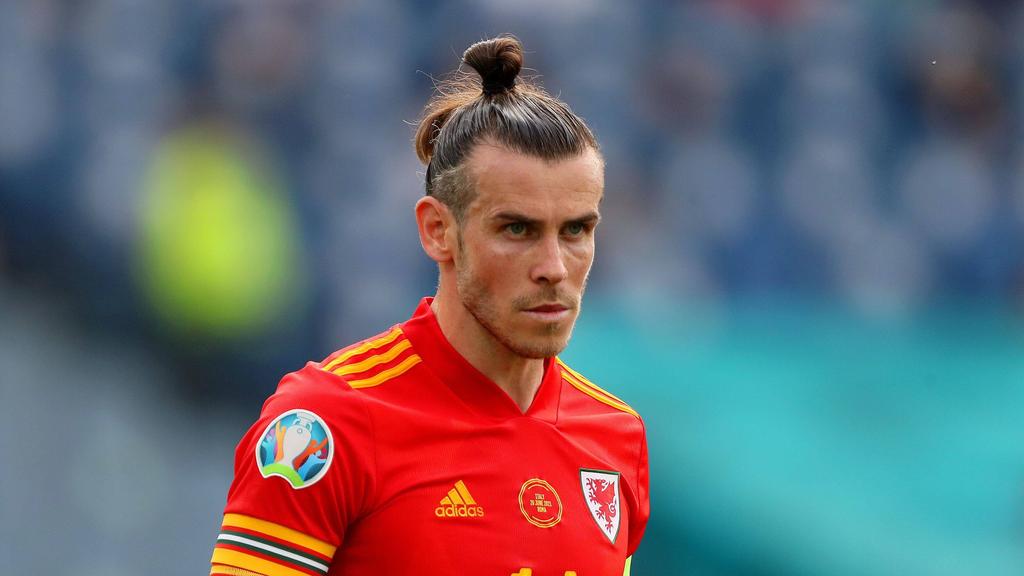