The Czech Republic expect a tough Euro 2020 quarter-final against Denmark this weekend, but they are more concerned about the trip to Baku that will likely discourage many fans from attending the game.

The Czechs got a taste of what post-Covid football may be like when they beat the Netherlands 2-0 in Budapest on Sunday in a packed stadium including 7,000 Czech fans.

But it will be far more difficult for supporters to travel to the Azerbaijani capital for Saturday’s last-eight tie.

“I don’t understand this and I haven’t got over it yet,” midfielder Antonin Barak told reporters on Tuesday.

“We won’t be able to get our fans and our families there. If we played in Copenhagen, they (Denmark) would be at home but we could still get lots of Czech fans there.”

Their support in the group stage was reduced to just handfuls of fans due to Covid restrictions in Britain where they played all three games.

“Concerning Baku, we are terribly sorry because in Budapest we experienced a real Euro atmosphere for the first time,” said assistant coach Jiri Chytry, slamming the “unfortunate decision”.

“We think the fans would deserve more than just this one opportunity,” he added.

The Czech foreign ministry has slapped the dark red Covid label of a very high-risk country on Azerbaijan.

Czechs entering Azerbaijan will need a visa and have to present a negative PCR test together with proof of complete vaccination or immunity upon arrival, the ministry says.

The shortest plane trip available between Prague and Baku before the game takes nine hours with a change in Istanbul.

Travellers will need another negative PCR test to get back to the Czech Republic.

“It must be quite a thinker who came up with this. It’s a tragedy,” Czech forward Patrik Schick said after the Netherlands game.

Chytry said there were more complications linked to the Baku trip.

“We will fly this distance knowing that there are only three days between this game and the semi-final,” he said, with the winner of the Baku game due to play the semi-final at Wembley on July 7.

But Barak, Schick and Chytry have all agreed there is little they can do.

“We have to focus on the game, whatever the conditions are,” said Barak.

“It will be the same for the Danes, it’s even farther for them, so it doesn’t make sense to clog up your head with this.” 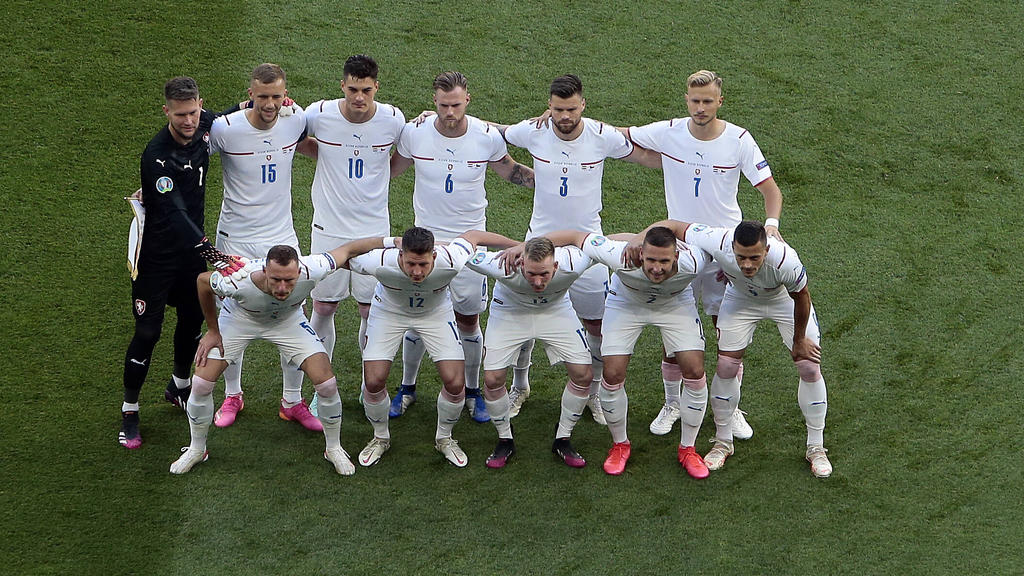