Germany midfielder Toni Kroos admitted the 2-0 defeat to England in the last 16 of Euro 2020 was a “bitter” pill to swallow as they rued their missed chances.

Late goals by Raheem Sterling and Harry Kane at Wembley put England into the quarter-finals and brought down the curtain on Joachim Loew’s 15-year reign as Germany coach.

The visitors only had themselves to blame as Thomas Mueller missed a clear late chance, nine minutes from the end, when he fired wide with the goal at his mercy and England 1-0 up.

“We weren’t effective enough and the 1-0 (when Sterling scored) changed everything, until then we had played a decent game.

“When you go out in the last 16, it’s disappointing, even though we came through a difficult group.”

Germany qualified from Group F alongside France and Portugal, but all three teams bowed out in the last 16. 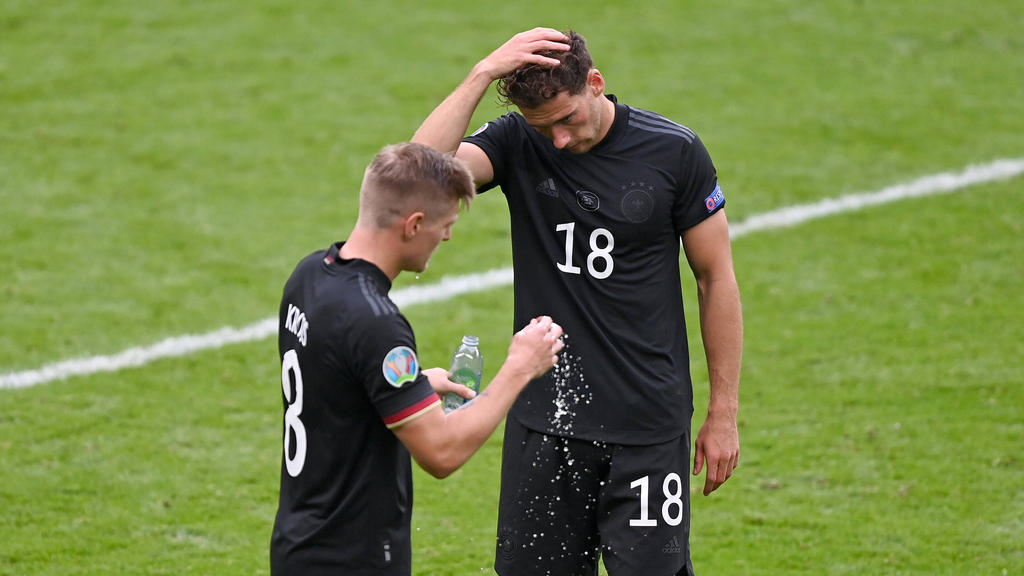