Outgoing Germany head coach Joachim Loew admitted the 2-0 defeat to England in the last 16 of Euro 2020 was “hugely disappointing” after his side failed to take their chances.

Late goals by Raheem Sterling and Harry Kane at Wembley put England into the quarter-finals Tuesday and brought down the curtain on Loew’s 15-year reign as Germany coach.

The visitors only had themselves to blame as Thomas Mueller missed a clear late chance, nine minutes from the end, when he fired wide with the goal at his mercy and England 1-0 up.

“It’s a huge disappointment. The players are gutted. It’s very quiet in the dressing room,” said the 61-year-old, who steps down to be replaced by former assistant Hansi Flick.

“In games like this, it is crucial to convert all goal chances, which we didn’t do, neither through Timo Werner nor Thomas Mueller.

“I don’t blame anyone, normally Mueller would have put that away. It’s unusual that he didn’t, but these things happen.

“Many players are still young and I think many of them will be at the top of their game in 2024,” he added, with Germany to host the next European Championship.

“We weren’t effective enough and the 1-0 (when Sterling scored) changed everything, until then we had played a decent game.

“When you go out in the last 16, it’s disappointing, even though we came through a difficult group.”

Germany qualified from Group F alongside France and Portugal, but all three teams exited in the last 16.

“The game was finely balanced, but England were more greedy in the situations where they scored their goals than we were,” said Neuer.

“The disappointment is huge.”

Neuer also paid tribute to the departing Loew, whose tenure brought the highs of the 2014 World Cup triumph in Brazil and the lows of finishing last in their group four years later in Russia.

“Joachim Loew has shaped a great era. It’s very sad that it ends like this for him.” 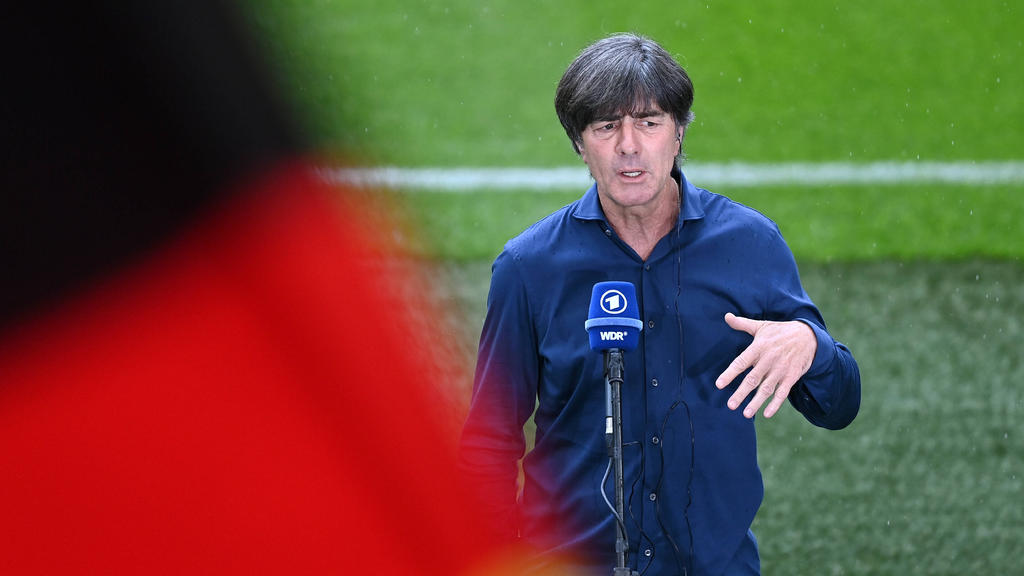