England defender Harry Maguire insisted they will not be satisfied with a run to the semi-finals of Euro 2020 after thrashing Ukraine 4-0 on Saturday to set up a last-four clash with Denmark.

Gareth Southgate’s men lost their semi-final in Russia 2-1 after extra time to Croatia and Maguire believes they will learn from their mistakes in that game.

“It’s a great feeling, back-to-back semi-finals at a major tournament is a great achievement but we don’t stop here,” the Manchester United captain told the BBC.

“We’ve got another big game coming up and we want to go further than we did at the World Cup.

“The way we did it shows the progress we are making as a country. Long may the improvement continue because we’ve got another big one coming up.”

“We spoke before the game we needed to be better on attacking set plays,” added Maguire. “I got a great connection on it. It’s nice to chip in with the goal but most importantly the victory.

“This group of players is not settling for a semi-final. We’ve got to rest, recover and have another big one.”

England will return to Wembley on Wednesday, where they played their opening four games of the tournament, with 60,000 fans allowed to attend the match against the Danes. 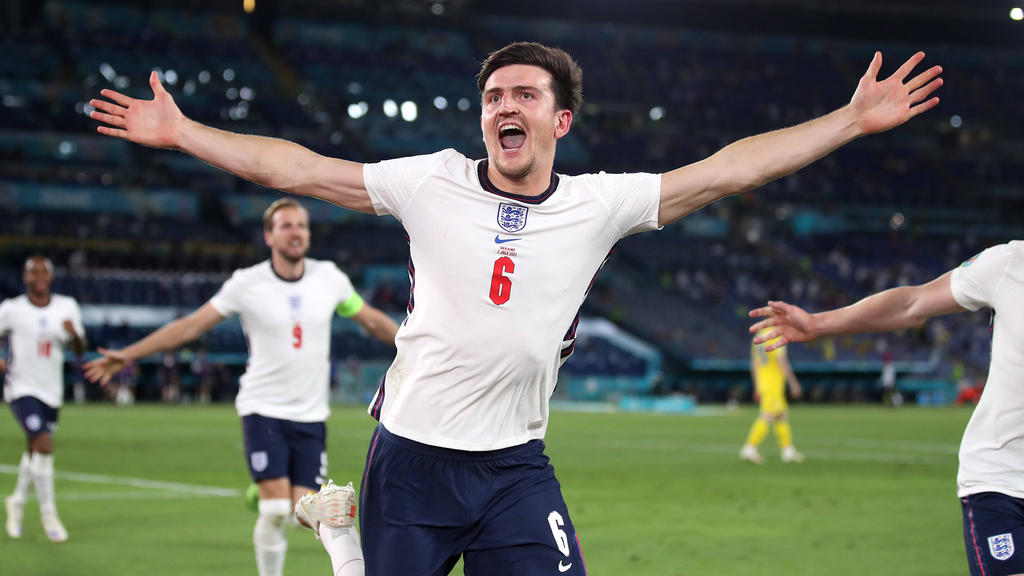