Harry Maguire says England have more confidence heading into Wednesday’s Euro 2020 semi-final against Denmark than when they faltered at the last four of the World Cup three years ago.

Gareth Southgate’s men lost 2-1 to Croatia in 2018 despite taking an early lead in Moscow.

Now on home soil, with 60,000 fans allowed to attend the Denmark clash at Wembley, Maguire believes England feel they belong at the latter stages of major tournaments as they seek to reach a first final in 55 years.

“We’ll probably have a little bit more belief going into the Denmark game than what we did in the Croatia game,” the Manchester United captain said on Monday.

“We hadn’t been to a semi-final in so long as a country, so the belief wasn’t there. I’m sure the fans are believing more now.

“As players of course and staff and everyone involved in the bubble, we’re all believing as well.

“Losing in the semi-final of the World Cup hurt a lot so we need to make sure that, on Wednesday night, we get a positive feeling rather than the one we got against Croatia.”

Maguire was on target in a 4-0 thrashing of Ukraine in the quarter-finals as England clicked into gear after a slow start to the tournament.

But they have yet to concede a goal in five games and have kept a national record of seven clean sheets in a row, including in two pre-tournament friendlies.

“It’s a real plus for us. Seven clean sheets is remarkable,” added Maguire. “It is not just us defenders, it comes from a team, from a base, from a foundation of the forward lads pressing the ball and working tirelessly.

“The minor details make the big details. We’ve been solid. The most important thing is winning games. Keeping clean sheets enables us to do that.” 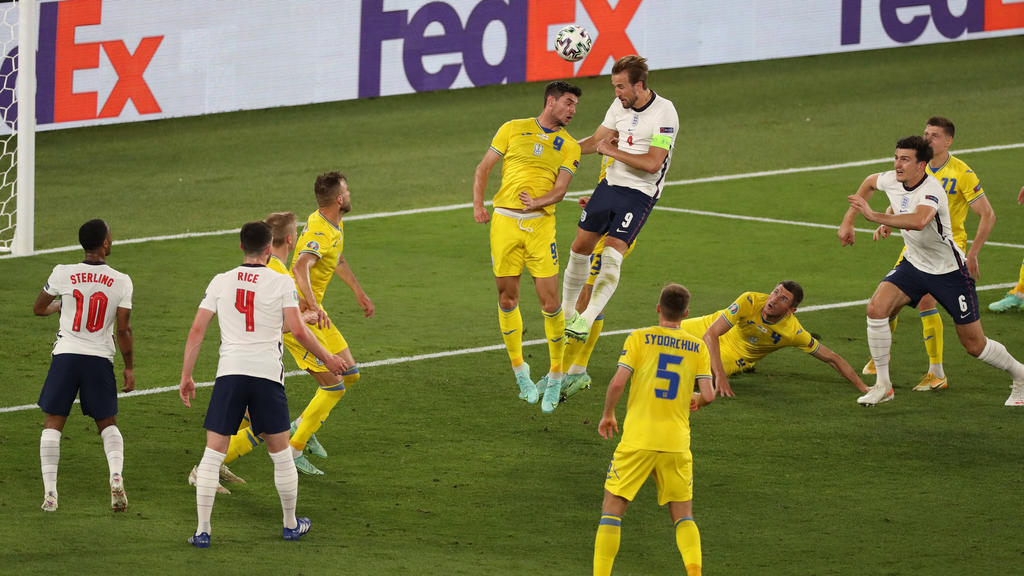