Fulham manager Scott Parker does not know if his side’s trip to Burnley on Sunday will go ahead as a spike in coronavirus infections continues to wreak havoc on the Premier League schedule.

An outbreak in the Fulham squad led to Wednesday’s trip to Tottenham being postponed less than three hours before kick-off.

That was the second Premier League postponement this week after Manchester City’s trip to Everton was also called off.

“I don’t know whether the Burnley game is going to get played or not,” said Parker.

“We’ve had retesting the last few days. We’ve got a bunch of players and we’re preparing the best we can.”

Tottenham boss Jose Mourinho branded the league’s handling of the situation “unprofessional”, which Parker has sympathy with.

“We were in exactly the same position as Tottenham were in. We were in a hotel, we didn’t know until late on as well.

“We were sitting 20 minutes away from the stadium, obviously ready to have pre-match and waiting around in the hotel so it was late for my side as well.

“There was no new information come Wednesday so the information was there on Tuesday but for one reason or another it didn’t get postponed or called off until the time it was. I was in exactly the same position and I understand Jose’s frustration.”

Pressure is growing on the Premier League to implement a short circuit breaker to try and bring infection rates within clubs down.

However, league chiefs insisted this week there have been no discussions on pausing the season. 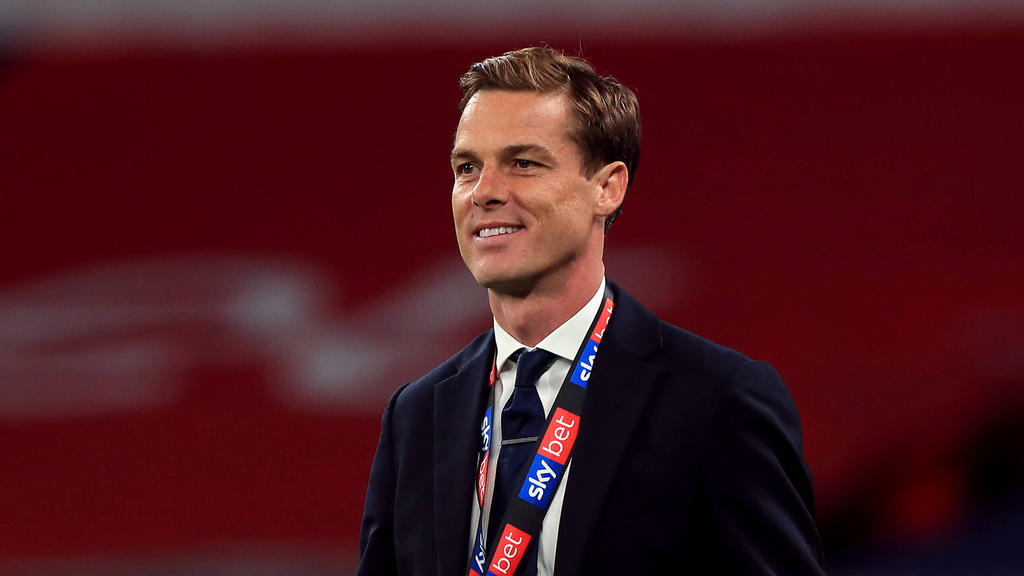