Rashica agreed a four-year contract to join Norwich after Bremen were relegated from the Bundesliga.

The 24-year-old is Daniel Farke’s first signing since the Canaries clinched promotion from the Championship.

“I’m really excited to play in front of the Norwich fans and in the Premier League,” Rashica told Norwich’s website.

“I know a few things about the club, particularly the style of play under Daniel Farke. I want to continue to learn and develop as a player and person and I think that the style of play here will suit me very well.”

Rashica scored 27 goals in 100 appearances for Bremen after joining from Dutch club Vitesse Arnhem in 2018.

“Many top clubs have been interested in his signature over the last seasons and he was quite often connected with a big money move,” Farke said.

“Milot is a player full of potential. He’s quick and smart in his movements, technically good and great in finishing and assisting goals.

“He’s a player who can do something outstanding in the offence. We also got the feeling from his age, ability, potential and personality that he will fit in quite well to our group.” 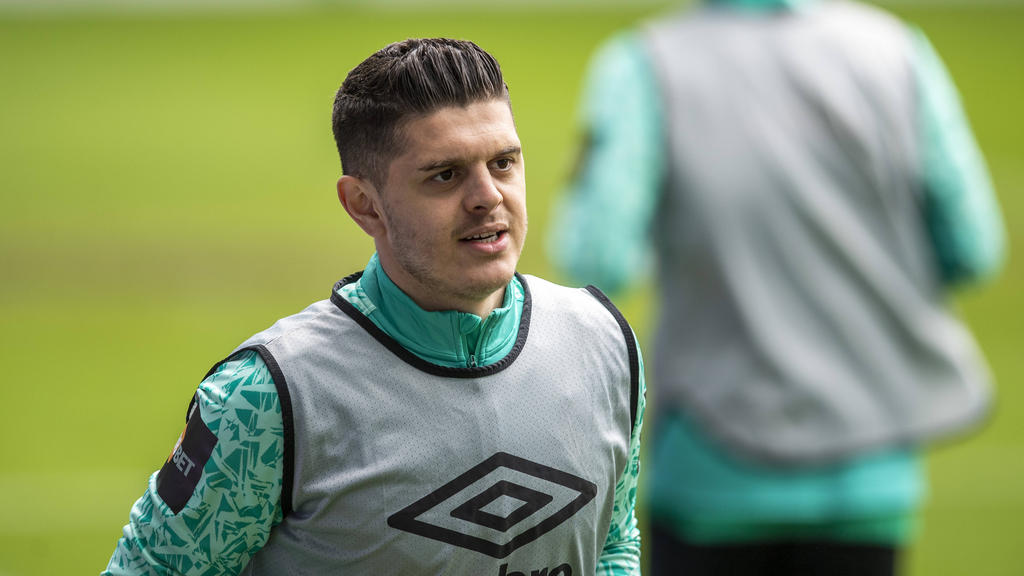 Lingard denies asking for time off