Mohamed Salah admits he has not decided if he wants to stay at Liverpool beyond his current contract as the Egypt star sparked fresh speculation about a possible Anfield exit.

Salah will be out of contract at the end of next season and has yet to sign a new deal despite months of negotiations.

Speaking to FourFourTwo magazine, Salah suggested it was not certain he would remain with Jurgen Klopp’s side, who are chasing an unprecedented quadruple this season.

Salah has established himself as a Liverpool great since signing from Roma in 2017.

He has scored 155 goals in 245 appearances in all competitions, helping Liverpool win their first Premier League title in 30 years in 2020, as well as the 2019 Champions League.

He leads the Premier League goalscoring charts again this season, with 22 goals so far.

Offering hope to Liverpool fans, Salah said: “This club means a lot to me. I’ve enjoyed my football here more than anywhere. I gave the club everything and everybody saw that.

Salah conceded it would be a difficult decision to walk away from the unique Anfield atmosphere and the passionate support of Liverpool’s global fanbase whenever he leaves the club.

“To play in that atmosphere and to see the fans always behind me… I have banners in the stadium, two or three, and they’re always singing my song. It’s going to be a really sad moment.” 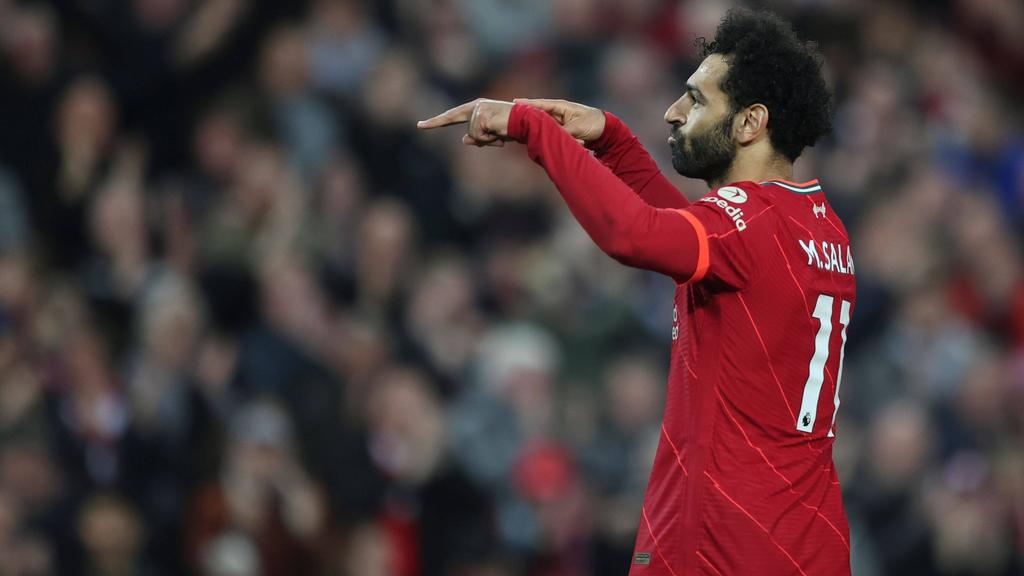