Turkey’s newspapers on Friday blasted the decision of UEFA to award the Euro 2024 football tournament to Germany over a rival Turkish bid, saying it had been “stabbed in the back” and taking particular aim at UEFA president Aleksander Ceferin.

The handing of the tournament to Germany came as Turkish President Recep Tayyip Erdogan arrived in the country for talks with German Chancellor Angela Merkel aiming to mend battered ties.

The leadership in Turkey has, so far, been relatively tight-lipped over Thursday’s decision by UEFA, with only Sports Minister Muharrem Kasapoglu emerging to say that the country had “lost nothing”.

But the papers were universally scathing over the disappointment, the fourth time that Turkey has lost out on the right to host the Euro.

“It’s not just. UEFA gave its support to racism,” said the Yeni Safak daily, a strong supporter of Erdogan.

It referred to the scandal that broke out when Turkish-origin German player Mesut Ozil quit national team duty in the wake of the World Cup in a row over alleged racism in Germany’s football federation after he met the Turkish president.

“UEFA was expected to make a stance against racism and discrimination but did the exact opposite and gave the event to Germany which has been under the shadow of racism,” the paper said.

“Nothing changes in Europe’s head,” sighed the Turkiye daily. “Turkey experienced disappointment for the fourth time.”

“We did not lose. Europe lost,” said Takvim. Sports daily Fotomac described the voting as a “dirty game”.

An evaluation report by Uefa, in the build up to the Euro announcement, had stated several positive active aspects to Turkey’s bid but also that it had risks, including the lack of an action plan in the area of human rights.

Turkey’s disappointment also comes after Istanbul in 2013 lost out to Tokyo on hosting the 2020 Olympics. Turkey is now turning its attention to a bid to host the 2026 Winter Olympics in its northeastern city of Erzurum.

Press owned by the Demiroren Group, which is chaired by Yildirim Demiroren, who is also the president of the Turkish Football Federation (TFF), lashed out at UEFA chief Ceferin.

“He stabbed us in the back,” said Milliyet, one of the flagship titles of the Demiroren Media Group.

“We lost it in one night,” said Hurriyet, also owned by Demiroren, accusing Ceferin of swaying committee members on Wednesday night so that a 9-7 advantage for Turkey turned into a 4-12 loss.

“It was a Germany operation from Ceferin,” said Fanatik, the sports daily of the Demiroren Group.

“After the decision, the very surprised TFF delegation showed its response to Ceferin,” the paper added, without giving details.

The Demiroren family earlier this year took over key titles like Hurriyet and Fanatik from another family industrial holding, the Dogan Group, in what commentators saw as a further narrowing of freedom of expression in Turkey.

Yildirim Demiroren, a staunch supporter of Erdogan, has led the TFF since 2012. 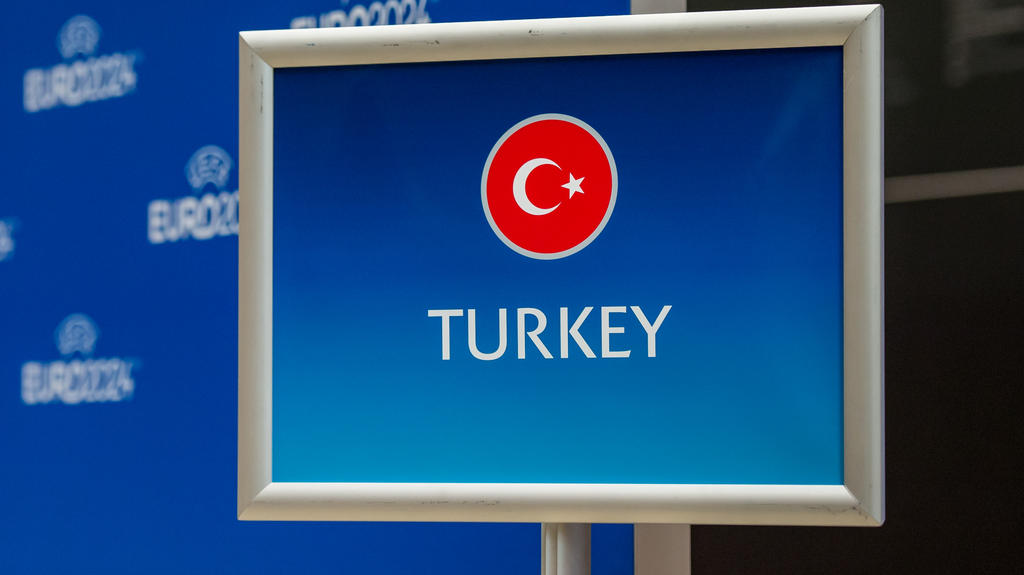