Live up to the hype, Southgate challenges England

England manager Gareth Southgate called on the Three Lions to live up to the expectation they have created in reaching the semi-finals of the World Cup and Nations League by delivering on home soil at Euro 2020.

Wembley will host both semi-finals and final of a tournament spread across 12 countries in 18 months time and England will also be guaranteed home advantage for at least two of their three group games as long as they negotiate what appears a comfortable qualifying group alongside the Czech Republic, Bulgaria, Montenegro and Kosovo.

“We have high expectations over the next few years and adapting to that is probably key to our development as a team now,” said Southgate after the qualifying draw in Dublin on Sunday.

England will also learn their semi-final opponents for June’s Nations League finals in the Irish capital on Monday.

But despite the fanfare that has greeted Southgate and his side since they surpassed expectations to reach the last four in Russia, he is keen to keep feet on the ground.

“We’d lose our funding,” he joked when asked about the comparisons of finishing fourth as England did at the World Cup with the UK’s Olympic programme.

“We probably went further than we thought we would in the summer, but how do we build and progress? Dealing with expectation and pressure is part of that and ensuring the players are better for those experiences.

“Being in the latter stages of major competitions should be our aim, but we shouldn’t be arrogant in that because you can see, when teams like Germany are outside the top 10, the level of the opposition.

“But also we should get excited and should be enjoying these moments.”

Southgate knows the benefits of playing a major tournament on home soil as he was part of the England team that reached the semi-finals of Euro ’96.

“If you look at any major Olympics or football events, it brings that focus, it brings some pressures but it should be an advantage,” he added. “You have to capitalise on those moments.”

“That’s why it is not a bad thing we have to deal with expectations over the next 12-18 months.”

And the England boss is hopeful the carrot of playing in front of a home crowd at a tournament will ensure there is no complacency during the qualifying campaign.

“You want to be in the matches that matter. The motivation in qualifying is not just the game in hand but thinking about what it leads to.

“We’ve had one very enjoyable summer and the next two can be even more so if we get it right.”

Live up to the hype, Southgate challenges England 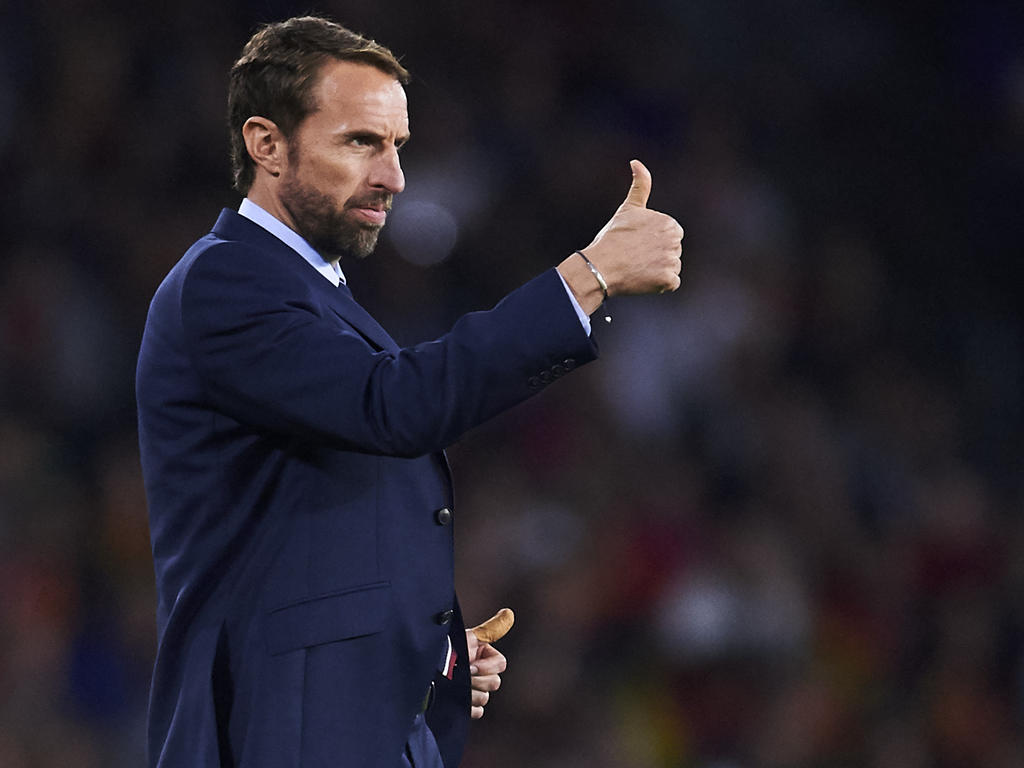