Ashley Williams who captained Wales to a surprise appearance at the Euro 2016 semi-finals announced his retirement on Tuesday.

The 36-year-old defender said the last four tie, which they lost to eventual champions Portugal, would remain in his memory forever.

Williams scored in the memorable 3-1 quarter-final win over fancied Belgium as his country reached an international tournament for the first time since 1958.

The 86-times capped former Swansea centre-back had a less successful time at Everton before spells at Stoke and Bristol City.

“After consideration of recent offers to continue playing, I would like to announce my retirement as a professional footballer,” he said in a post on Instagram.

“Captaining Wales in a semi-final (of the) European Championships in 2016 was my greatest achievement and something I will never forget.”

Williams, who made his last international appearance in June 2019, said he had lived a dream of rising through the leagues to the highest level.

“It has been an honour to play 741 games across all levels of the English football leagues and to represent some incredible teams,” he said.

“It has been an unbelievable journey and one I will look back on with my family and be immensely proud of.

“Starting from non-league to playing at the highest level in the Premier League, as well as representing my country on 86 occasions, was beyond my wildest dreams.”

Williams said this would not be the end of his love affair with football, simply moving onto a new chapter.

“Football has taught me so much both on and off the field and I will take this with me into the next chapter,” he said.

“I look forward to still being involved in the game in the future.” 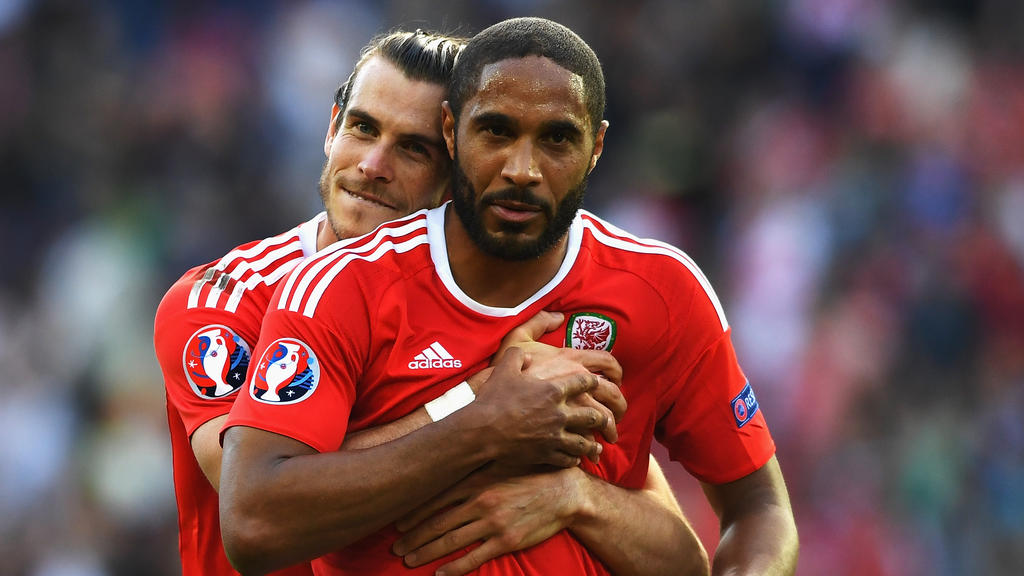