Czech Republic coach Jaroslav Silhavy left a spot open for defender Ondrej Kudela pending UEFA’s verdict on his appeal against a ban for racism, as he named a 25-man squad for Euro 2020 on Tuesday.

Kudela, who was voted the Czech league’s best defender on Monday, is waiting for UEFA to discuss his appeal on Wednesday.

“Hope dies last, in Ondrej’s case we must use all possibilities,” Silhavy told reporters.

Midfielder Vladimir Darida of Hertha Berlin will captain the team, as Silhavy did not call up Sparta Prague’s Borek Dockal over poor form.

Silhavy also left out Slavia goalkeeper Ondrej Kolar, who has been playing with a scrum cap since the Rangers game in which he suffered a skull fracture following a high challenge by striker Kemar Roofe.

“He finished the season very well but… he said he was concerned about his health and he is not completely ready,” said Silhavy.

The Czechs, who have qualified for their seventh straight European Championship, face Scotland and Croatia in Glasgow and England at Wembley in Group D.

The team will meet on May 30 and leave for a training camp in Italy the next day.

The Czechs will play friendlies against Italy in Bologna on June 4 and against Albania in Prague on June 8.

Czechoslovakia won the tournament in 1976, while the Czech Republic, which split from Slovakia in 1993, were runners-up at Euro 1996 and losing semi-finalists at Euro 2004. 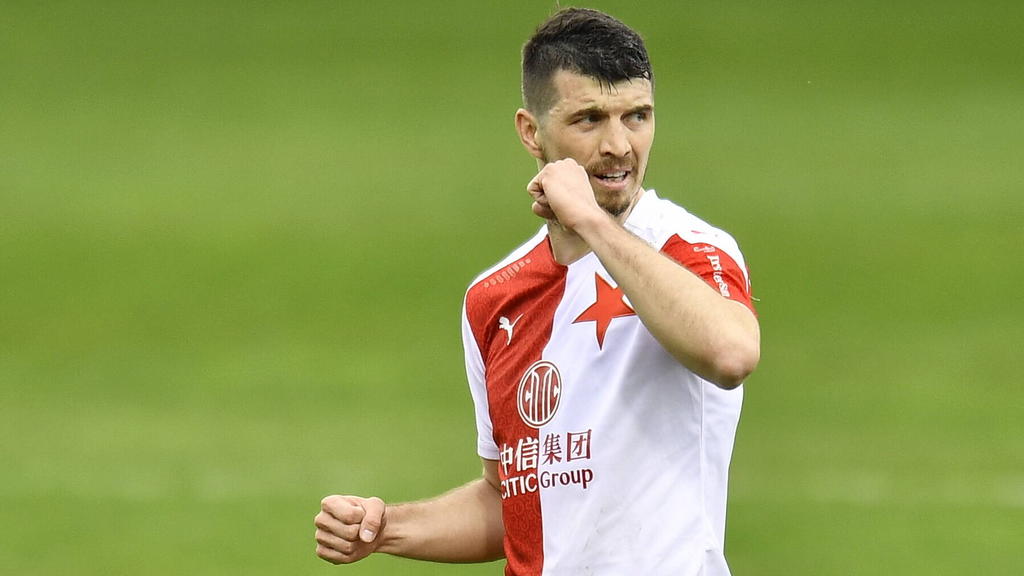